Boasting cosigns from 50 Cent, JAY-Z, Jamie Foxx, and T.I., singer and actor Rotimi wasn’t exactly a nobody when he landed his first breakthrough single. 2017’s “Want More,” featuring dancehall artist Kranium, brought in over 40M streams and spoke to the artist’s singing career that was decades in the making. While he was then best known for his acting role on STARZ series Power, Rotimi assured fans that his repertoire stretched far beyond his on screen character. Infusing contemporary R&B with traditional Afrobeat and dancehall, Rotimi introduced his own smooth sound of global influences.

A New Jersey native of Nigerian descent, Rotimi inherited an eclectic musical palette with the likes of Fela Kuti, Bob Marley, and Ms. Lauryn Hill always in rotation. From the age of four onward, Rotimi was singing at weddings, church services, talent shows, children’s choirs, and even at the Apollo Theatre. At 11, he started writing his own music, and during his teen years, he joined a local group alongside JAY-Z’s nephew. With the MC offering up his living room as their practice space, JAY-Z became a mentor and one of the first to support the then 17-year-old’s budding talent.

While getting his Communications degree at Northwestern University, Rotimi would continue to push his music, selling $5 mixtapes in front of buildings, sneaking into campus studios to lay down tracks, and touring off the success of his 2009 single “Beautiful Music.” After college, however, his career took an unexpected turn when he landed a role on Boss, a popular show on STARZ, and later on the network’s hit series Power. Despite acting being at the public forefront, Rotimi continued to quietly maintain focus on his music.

In 2015, he signed with 50 Cent’s G-Unit Records, which would prepare him for the inevitable success of his charting 2017 debut EP, Jeep Music, Vol. 1. Featuring guest verses from 50 Cent and T.I. as well as his breakthrough single “Want More,” the project cemented Rotimi as a strong vocalist and songwriter with a knack for sultry slow jams. Looking ahead to his forthcoming EP, Walk with Me, slated for a May 2019 release, Rotimi is proud of the time he’s put in. “I want my fans to understand that this is something unique,” he says. While the sun-tinged lead single “Love Riddim” epitomizes a summer anthem, Walk with Me is a dynamic, genre -spanning project. “It covers all aspects of emotions,” Rotimi adds. With this young artist, there’s no label that could define him. A true creator at his core, Rotimi’s motto encapsulates both his attitude and his art: “No limit.” 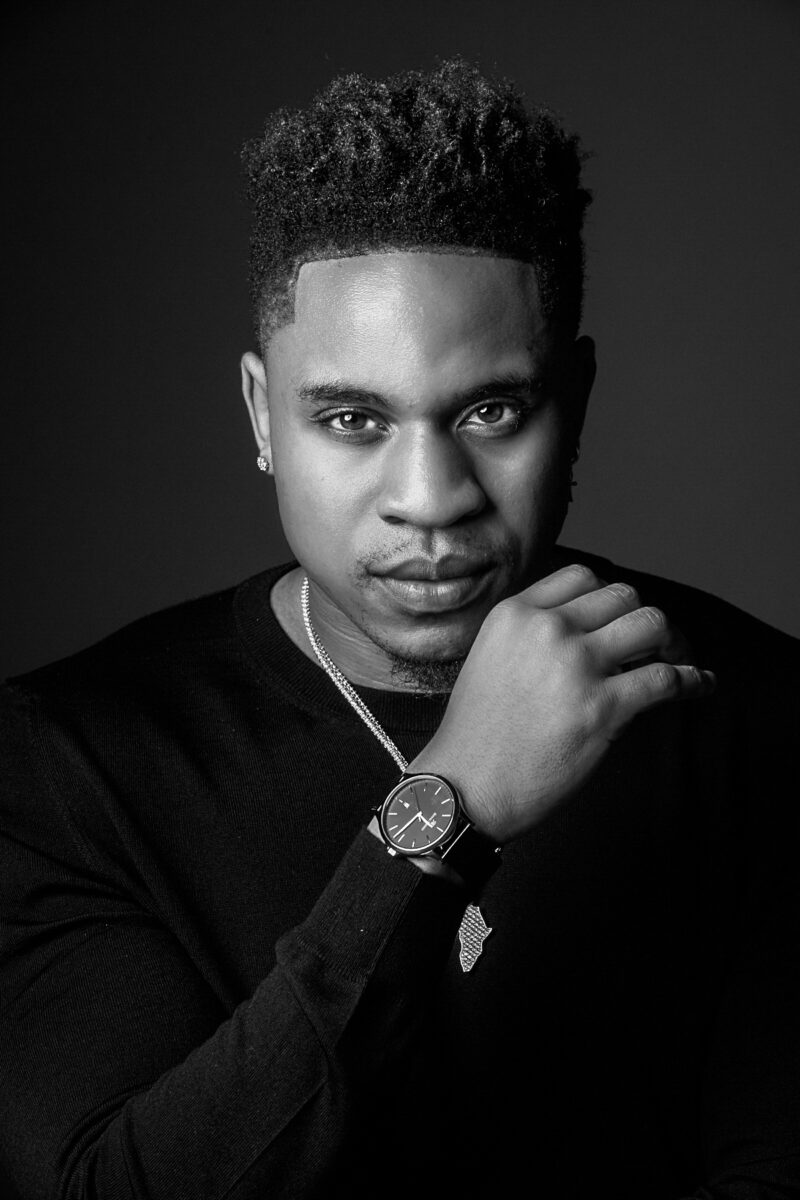 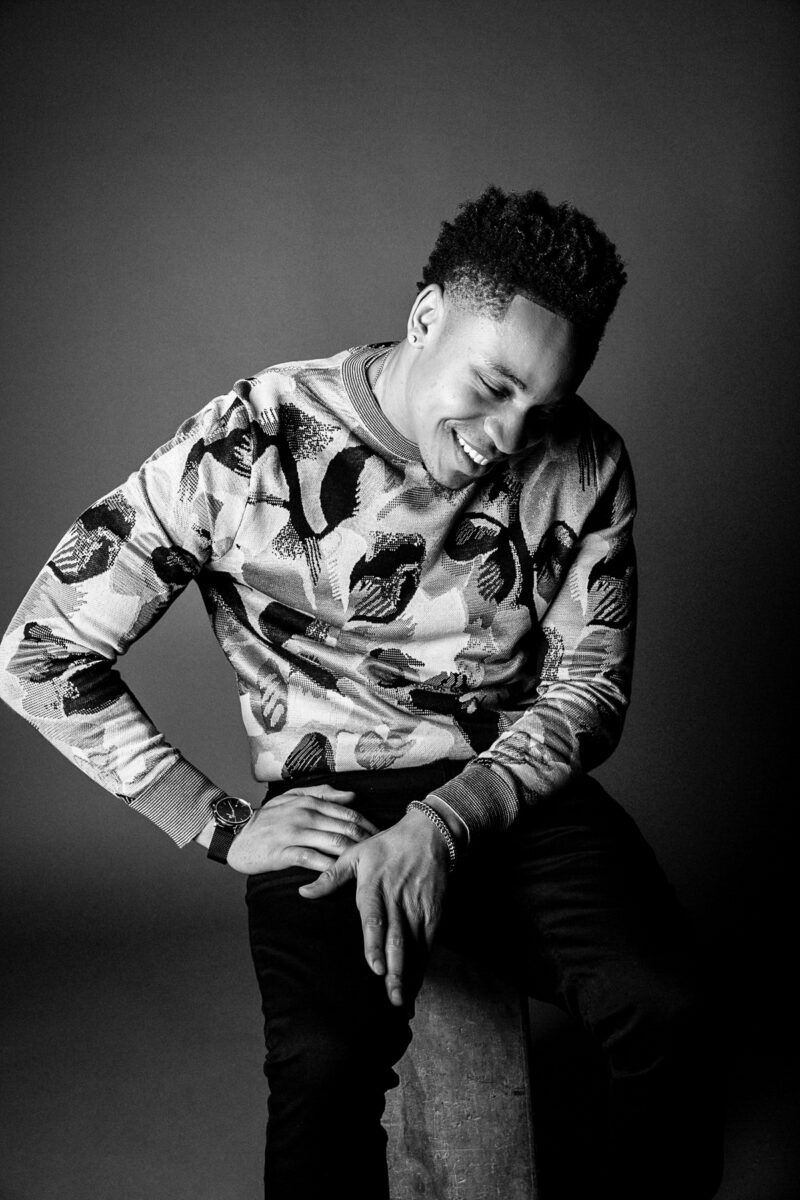